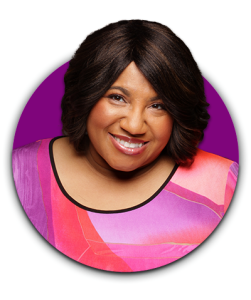 The following was originally written on LovingOnMe.com

In the spirit of Women’s History Month, let’s embrace our womanhood and all the “secret sauce” ingredients that come with it. Let’s defy the status quo and break the boundaries!

Let’s celebrate the true essence of what it’s like to be #LikeAWoman in an often male dominated and gender biased world. This month, instead of trying to be like a man to get ahead, let’s represent #LikeAWoman – Think like One, Act Like One!